The Bhambatha Rebellion of 1906, led by iNkosi uBhambatha kaMancinza Zondi, was sparked off by the imposition of a Poll Tax by the Colonial Government of Natal.

The dissatisfaction, grievances and defiance of the Zulu nation, had many precedents, which had ended in their defeat at Ulundi in 1879. Tensions had been simmering ever since.

The Rebellion of 1906 started in the Greytown-Maphumulo area and then spread south past Nsuze, and eventually as far south as Richmond. It was eventually suppressed by Colonial troops under the command of General Duncan Mckenzie at the Mome gorge near Nkandla.

This album has images of the memorials near Keats Drift to the policemen of the Natal Police killed at the outset, the memorial in the same area at Ambush Rock to members of the Zondi Clan killed in the conflict, a memorial at Nsuze, and the memorial in Richmond commemorating 12 rebels responsible for killing a policeman in the area. The 12 “rebels” were executed by the Colonial Government at the time in the face of strong opposition by the British Government. 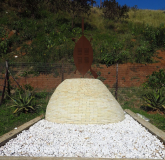 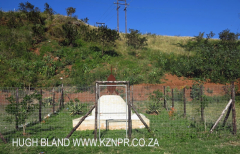 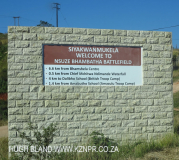 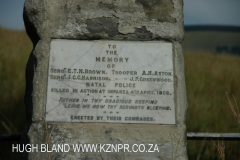 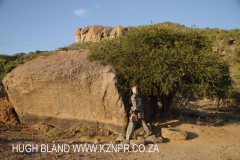 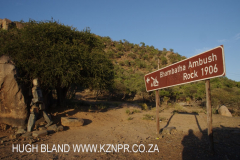 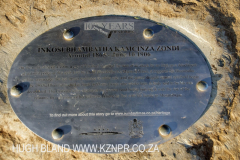 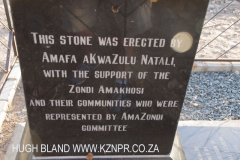 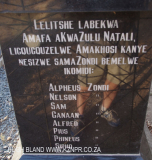 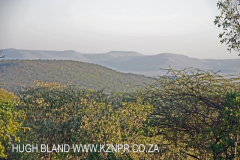 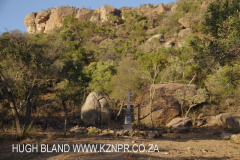 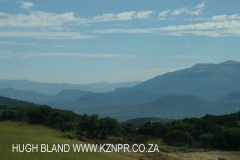 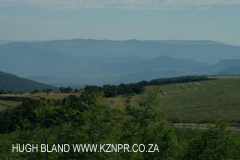 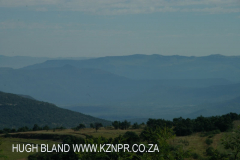 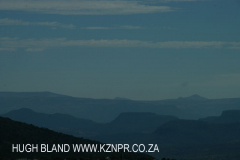 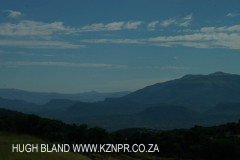 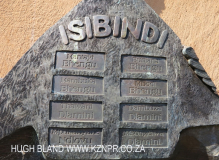 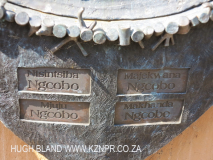 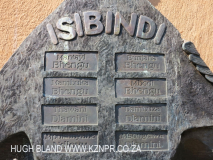