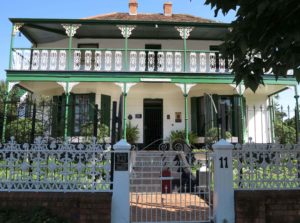 Sadly Macrorie House Museum , closed down in 2016. The decision was made by the museum’s board of trustees, due to inadequate funding  and thefts from the collection. Artifacts are to be transferred to Baynesfield for safekeeping and display.

The stables were built in 1852 by Edward Few, the property sold to Paul Henwood in 1864 and then bought by Bishop Macrorie in 1873. The Macrorie’s owned it until 1898.

The building went into decline but was saved in the 1960’s by the Simon Van Der Stel Foundation and opened in 1971, and the museum in 1975. The house also has a small chapel built by Macrorie.

The property is a National Monument but again faces an uncertain future. 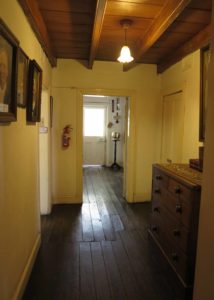 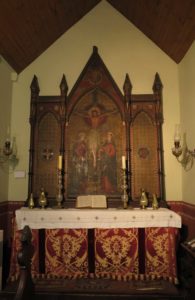