The Society earlier this year, arranged a trip to some of the Anglo Boer War battle sites. The tour ably organized by Committee member Angie St George, and with Simon Haw as the guide visited the following sites:

The attached album has snippets of these sites and members of the group enjoying Simon Haw’s well researched guiding. 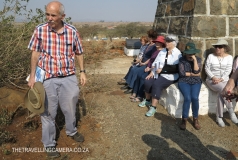 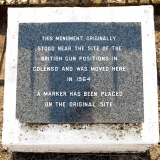 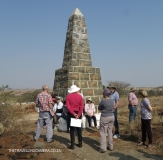 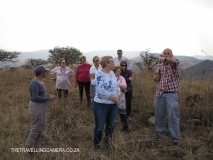 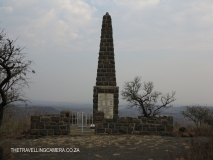 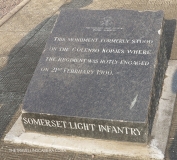 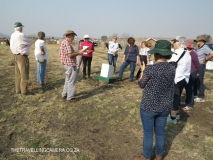 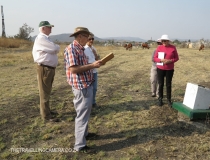 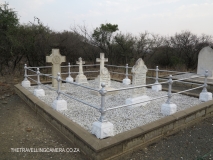 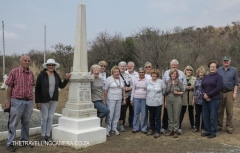 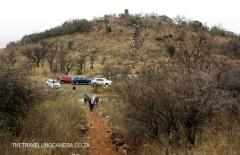 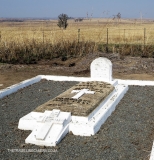 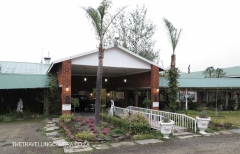 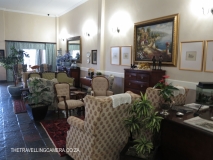 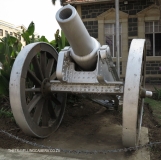 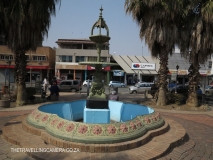 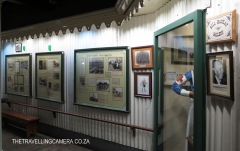 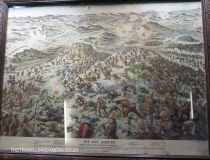 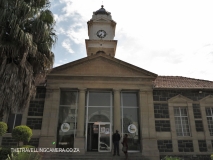 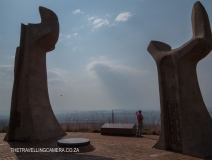